PLHS sent two Year 10 teams to participate in a Mixed Basketball Competition held at Navigator College yesterday – our students competed against sides from the hosts and St. Joseph’s School.

There was plenty of encouragement and support amongst our team members, ably led by coaches Rubin Thompson (Year 11 Integrated Studies), Mr Michael Scheffler (who was also a very handy umpire) and Josh Schmidt (who took over from me after a knee strain). Our teams showed impressive displays of skills and teamwork with PLHS1 finishing third and PLHS2 completing the day in fifth.

Thanks to all players for their efforts; special mentions go to Imogen and Mardia for running non-stop all day due to the male/female ratios required in each team. Thanks also to Matthew Dickinson for AGAIN picking up the whistle and umpiring for the whole day. 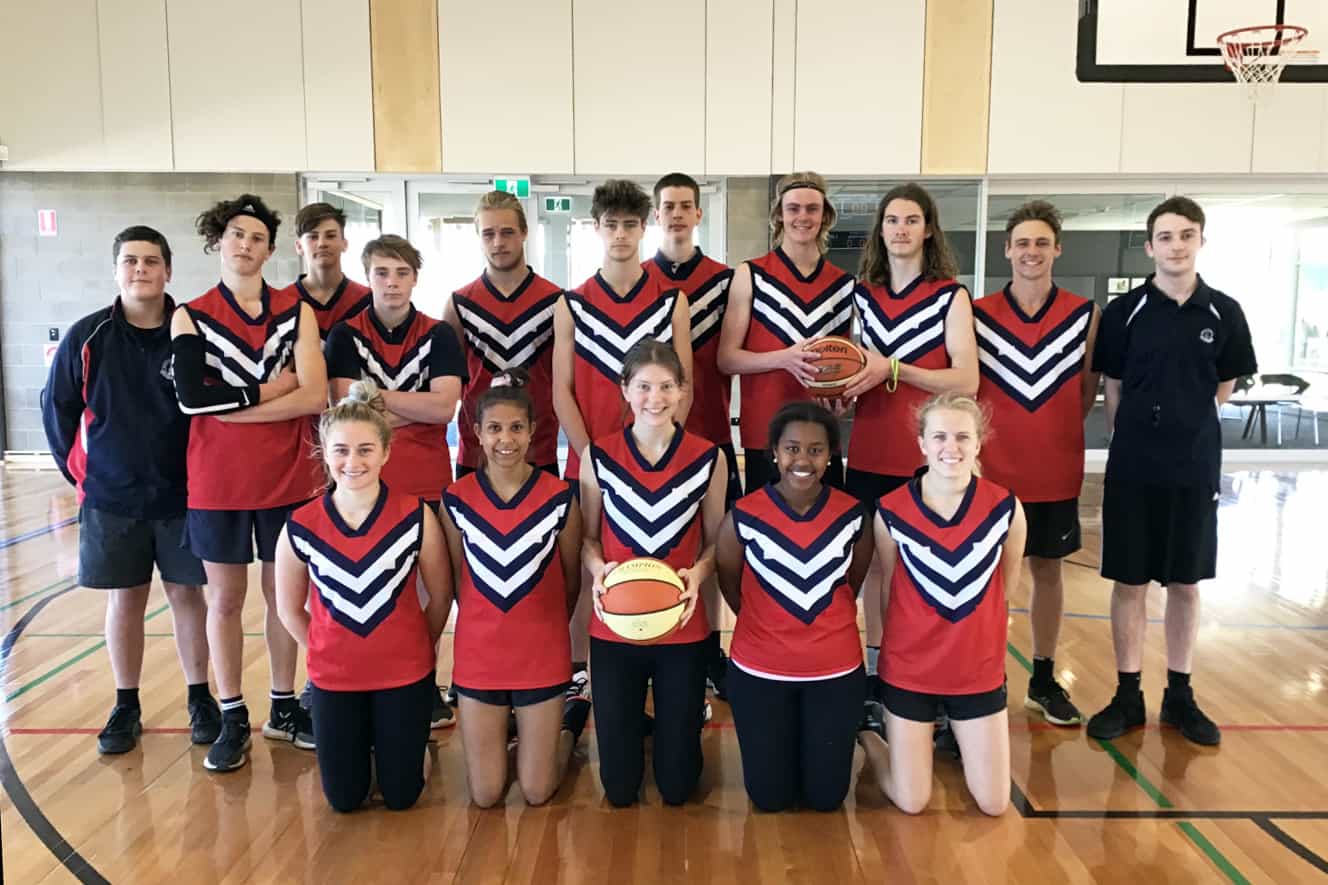 Get School Updates In Your Inbox

Find What You Need