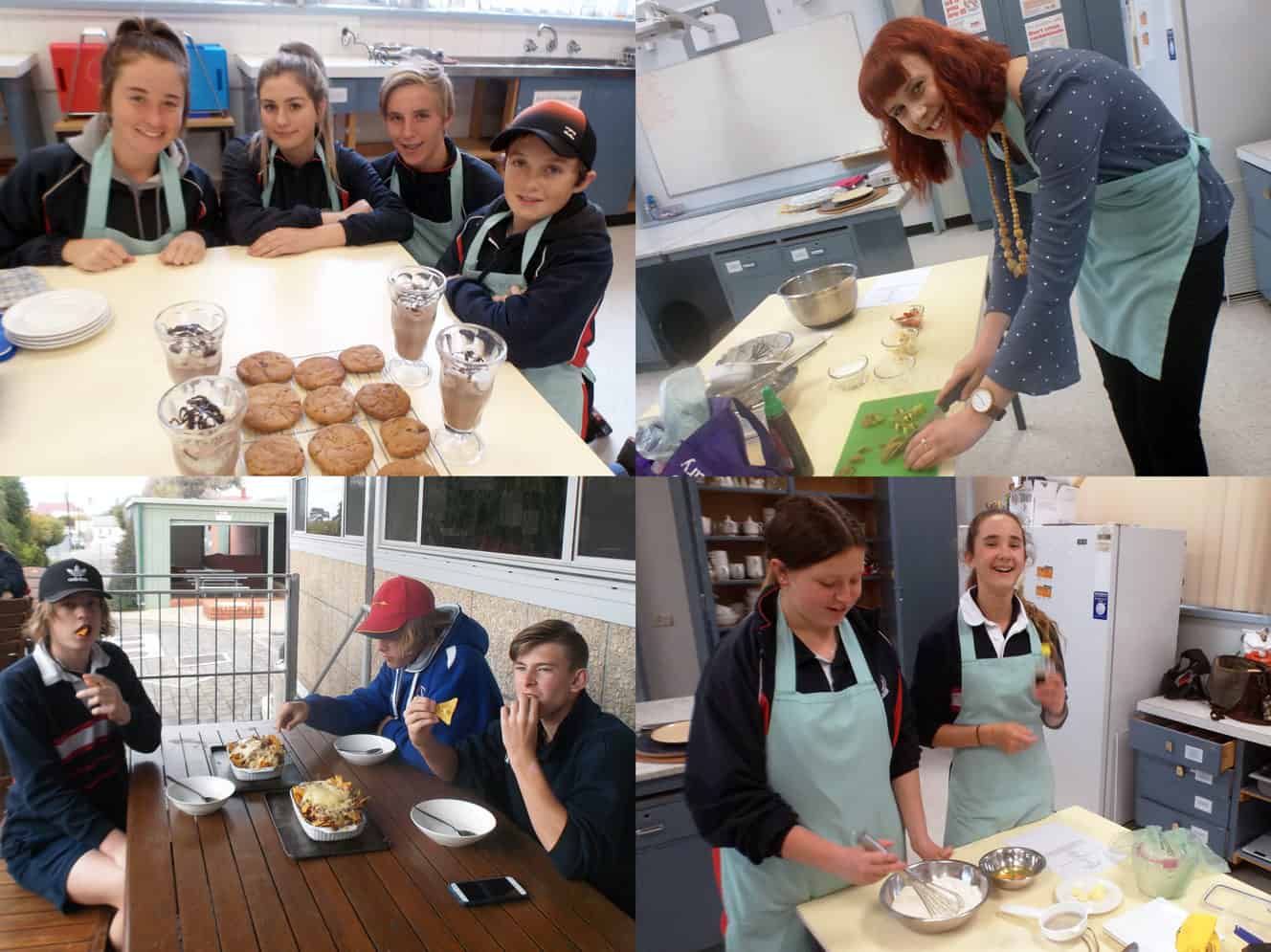 Last term, my Year 9 English class were challenged to create their own fast food advertisements. The students chose to study companies such as Zambrero, The Original Pancake Kitchen, Dunkin’ Donuts, Starbucks and Subway, and even made their own such as “AZ’s Burgers” and “Jay & Sam Milkshakes – Drink It Like You Mean It”.

All of the students cooked their own food and filmed their own advertisements. They conducted themselves respectfully in the kitchen working space and had so much fun.

I was really impressed with their efforts and the results; it was a delicious afternoon! 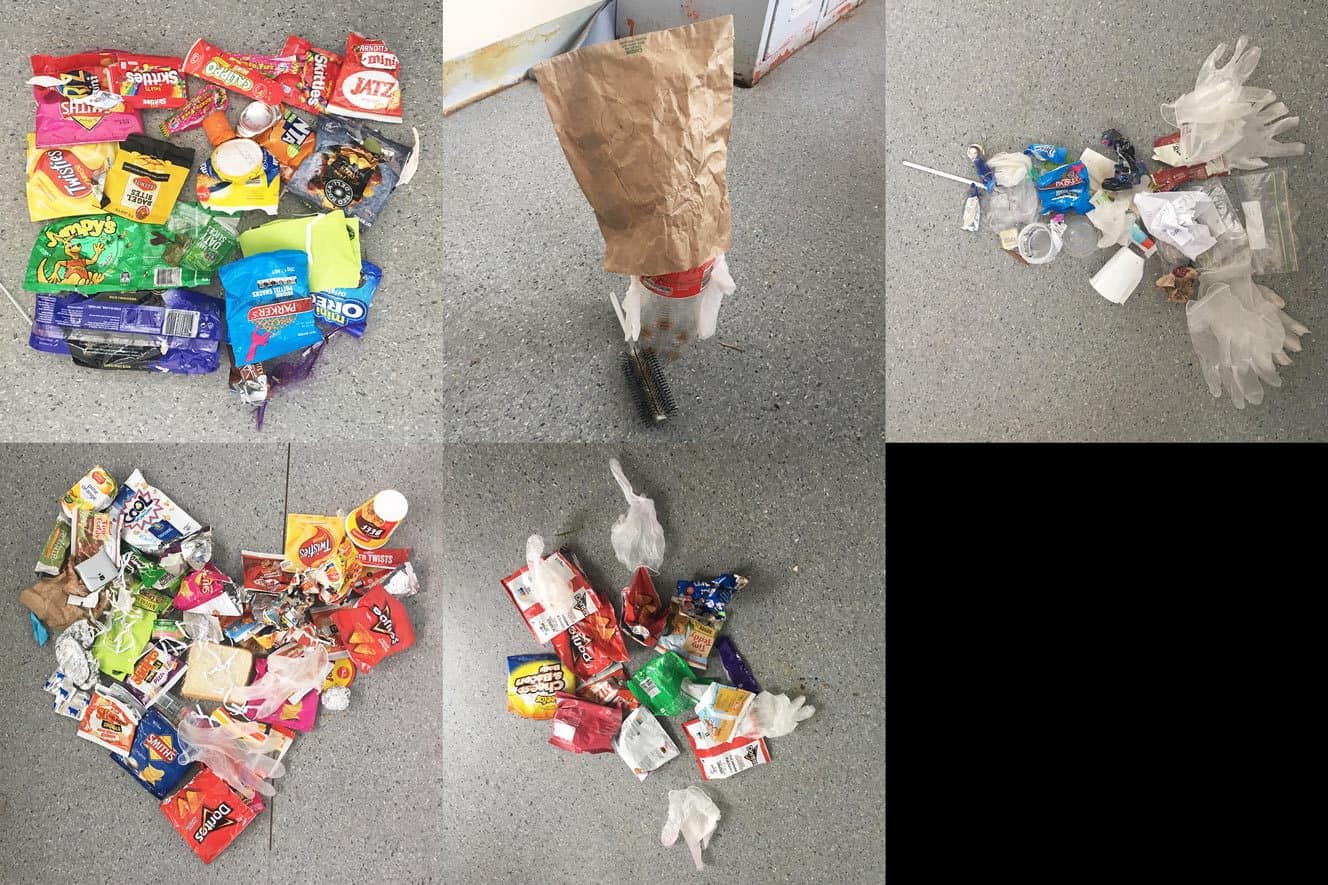 During April’s SALT Festival, I attended Balu Blue Foundation’s Clear Tides Beach Clean event. Balu Blue aim to educate and inspire sustainable and ethical living that minimises harm to our oceans, animals and the planet as a whole. On the beach clean-up day, local woman Kelli Quirk made a sculpture of a craypot using rubbish she’d found on Farm Beach. Inspired by her message, I decided to try something similar with my Year 8 HASS class to teach the concept of sustainability.

We made small sculptures using rubbish that was retrieved from around the school. Although the students initially took a while to grasp the creative spirit behind the idea, once they were finished they were impressed (and surprised) by the results. We made a rainbow, a knight with a mace, a rocket ship, a love heart and a chicken (which takes some imagination).

The students gained a greater understanding of what waste is doing to our environment.