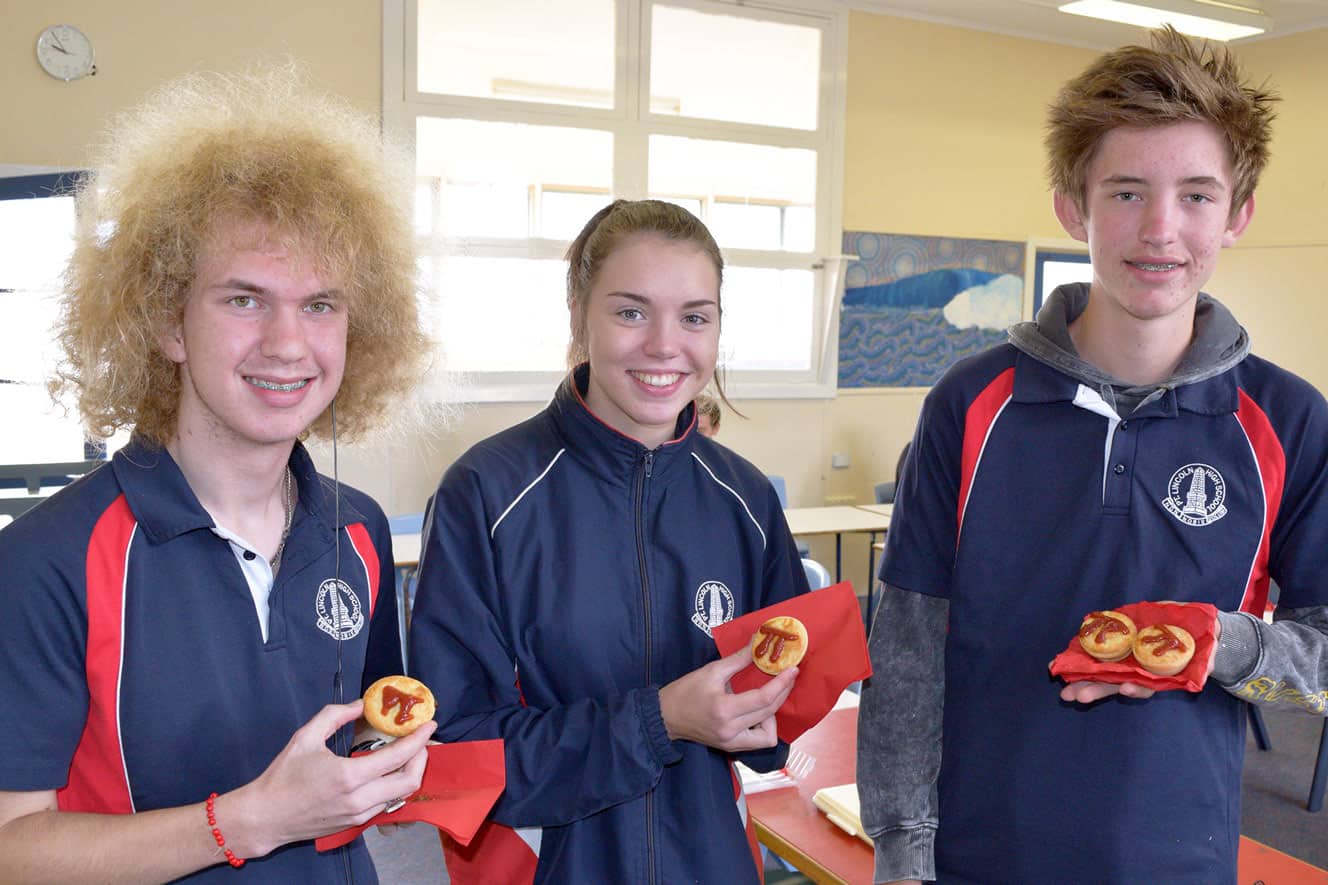 Pi Day is celebrated on March 14th (3/14) around the world. Pi (Greek letter “π”) is the symbol used in mathematics to represent a constant — the ratio of the circumference of a circle to its diameter — which is approximately 3.14159. It is also used in other related areas of mathematics and science including periodic phenomena, the unit circle and surface areas/volumes of cylinders and spheres.

Pi has been calculated to over one trillion digits beyond its decimal point. As an irrational and transcendental number, it will continue infinitely without repetition or pattern. While only a handful of digits are needed for typical calculations, Pi’s infinite nature makes it a fun challenge to memorise, and to computationally calculate more and more digits.