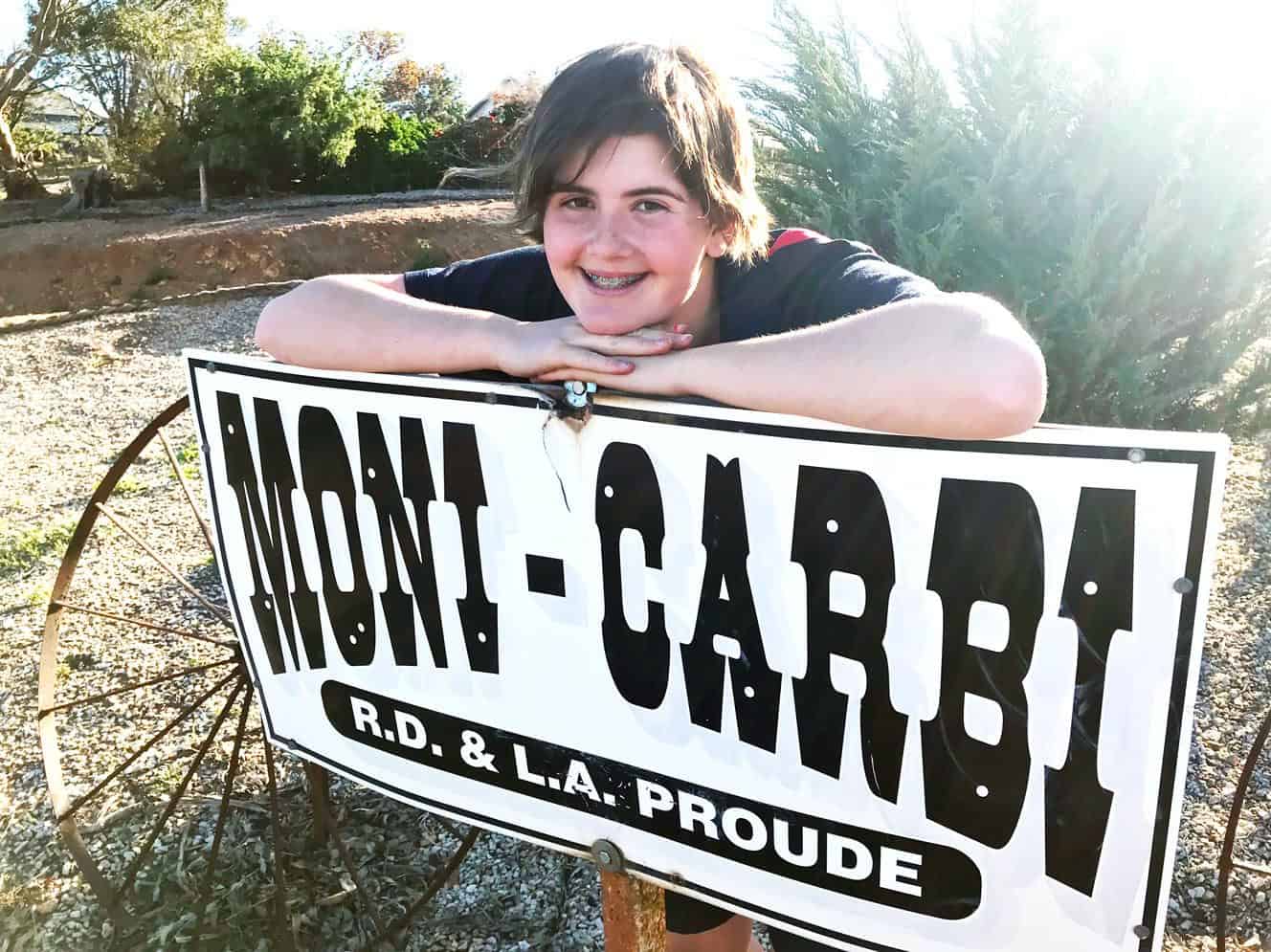 The Australian Grain Growers Association was established in 1958 to improve the sustainability and profitability of farming businesses. As part of their 60 year celebrations, the organisation held a nation-wide “Spirit of Grains Competition” for students between the ages of 5-18 to celebrate their farming heritage and life on a modern grain farm.

PLHS Year 8 student Zoe Proude is a sixth generation descendant of the Proude family who established grain and sheep farming in the Charlton Gully/Green Patch district. Her 400-word short story (copy below) won her the 9-14 year age category. For her efforts, Zoe received a Go-Pro and an invitation to attend the Australian Grain Growers’ 60th anniversary formal dinner in Dubbo.

Zoe, a 2018 STEM Ambassador, has a passion for agriculture. She hopes to secure the future of her family farm by furthering her education beyond high school and utilising 21st century STEM skills to improve grain cropping and other farming practices.

Grain farming is a massive part of the world’s and my family’s history. The first thing my family did when they came to Australia is clear land on the lower Eyre Peninsula to form the beautiful Moni-Carbi farm.

My sister and I are the 6th generation, and our parents and their parents and their parents etc., have each seen change in the way the farm operates. Twenty or so years ago, the land used to be tilled 3 or 4 times, turning the rich earth into weak dust, easily lost to wind and rain. Now that’s changed, but at a cost. Chemicals are being used to help protect the crops against bugs and weeds, but these chemicals are killing the good bugs. So how is my family looking for a way to fix the problem?

Moni-Carbi is in SA, one of the states that still don’t allow genetically modified crops. Though the process comes with risks, they can be avoided if proper care is taken and are well worth the benefits. GM crops would need less pesticides and hopefully have better quality for less labour. Growing up I have always wanted to be a part of the farm and assumed I would grow up to look after it like my dad and uncle and auntie, who own a neighbouring farm. But upon attending Port Lincoln High School, I have discovered my passion for STEM, especially science. Having the raw experience of growing up on a farm and the opportunity to explore areas of agricultural science, will hopefully provide me with a future where I can help change the future of cropping, if SA will allow GM. Australian farmers provide some of the highest quality crops yet aren’t paid enough, as we harvest when the market is saturated from the crops from other countries. Australian farms, including our own, don’t get paid what they should due to this unlucky circumstance.

During my time attending a STEM camp in Adelaide, I became friends with young students interested in meteorology, and many of them where excited about using their knowledge and passion to help shape weather patterns. At this camp, we were able to explore possibilities about how STEM will change the world in 50 years. With these new generations showing so much commitment about changing the world, and especially farming and ways to grow food, the future for grain farming and Moni-Carbi are bright.