Another impressive team performance from Eyre House saw them claim victory on SportsDay 2018. After securing the Standards Trophy in the lead-up to Thursday’s event, Eyre was strongly challenged this year, firstly by Stamford, then by Flinders. Whilst many were hoping for a different result to the past several years, “The Green Machine” eventually clicked into gear and recorded another solid victory.

One of Eyre’s competitors set a new PLHS record in the Under 16 Girls Long Jump – congratulations to Ella Stevens, who jumped a distance of 4.69m, well clear the old mark of 4.57m.

Many other impressive individual performances were posted throughout the day; congratulations to the following Age Champions, who will spearhead an imposing group of athletes heading to Edward John Eyre High School in Whyalla on Monday March 19th to represent PLHS at the annual WASSAC regional athletics carnival. 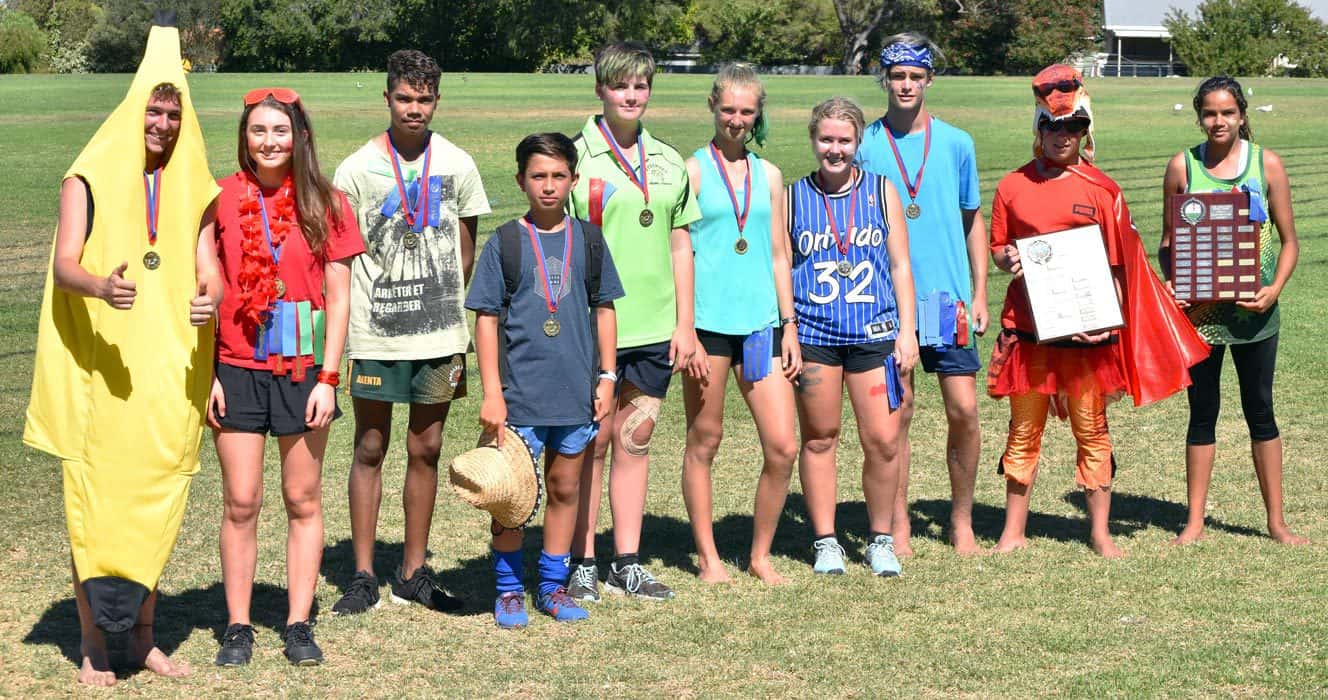 Congratulations go to Miss Yasmin Stewart and the HPE Faculty for their organisation, to the staff for their facilitation of the event, and to all who participated in another enjoyable day of healthy competition.