The stand out positive for the day – aside from children enjoying the healthiness that comes with being physically active – was the sportsmanship demonstrated by all involved.

The PLHS students were exemplary in their positive communication and attitude to one another and were a great source of pride for the staff in attendance. The skills on show were also impressive in passages; our boys in particular, were unlucky not to emerge victorious overall. 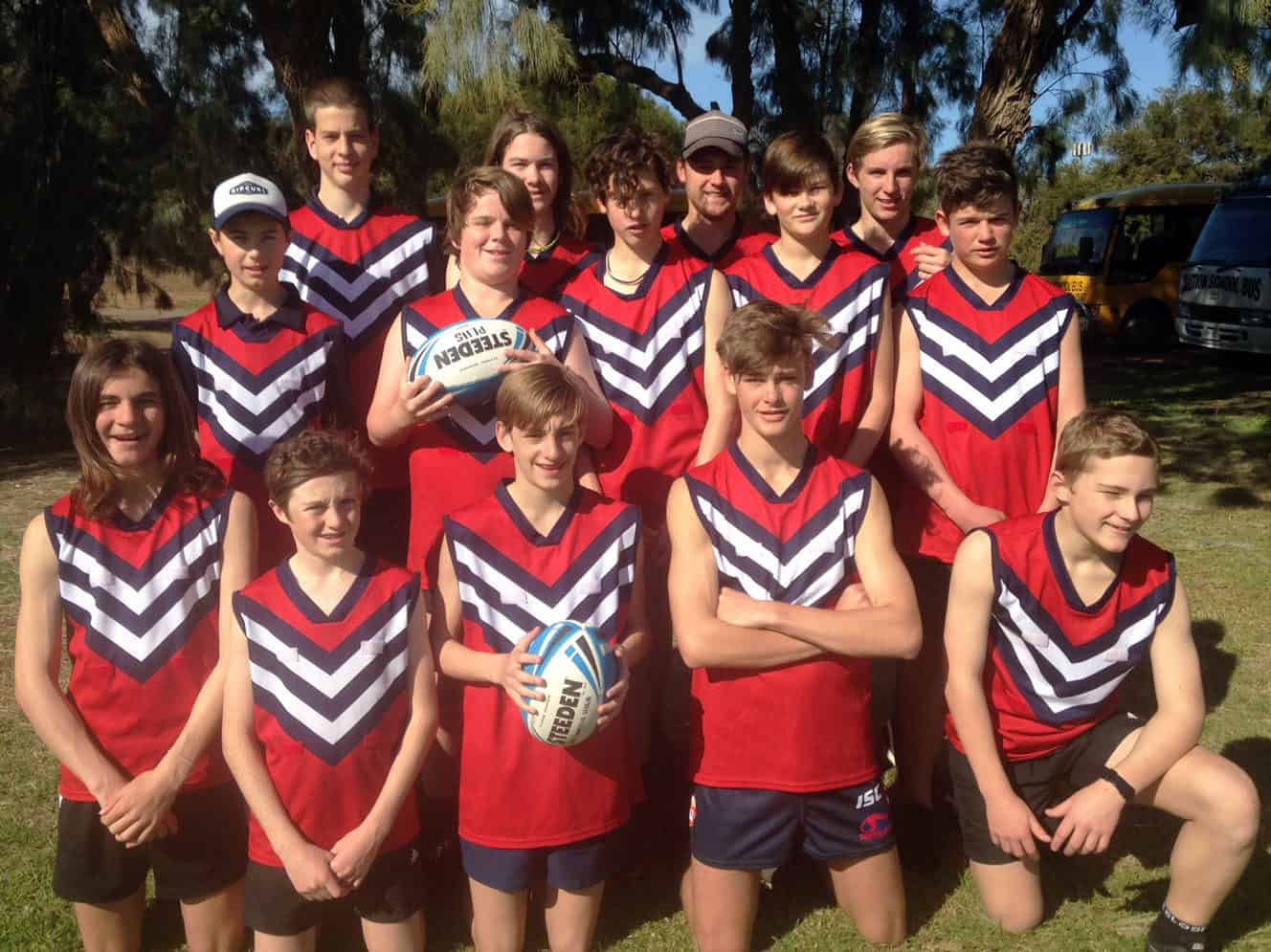 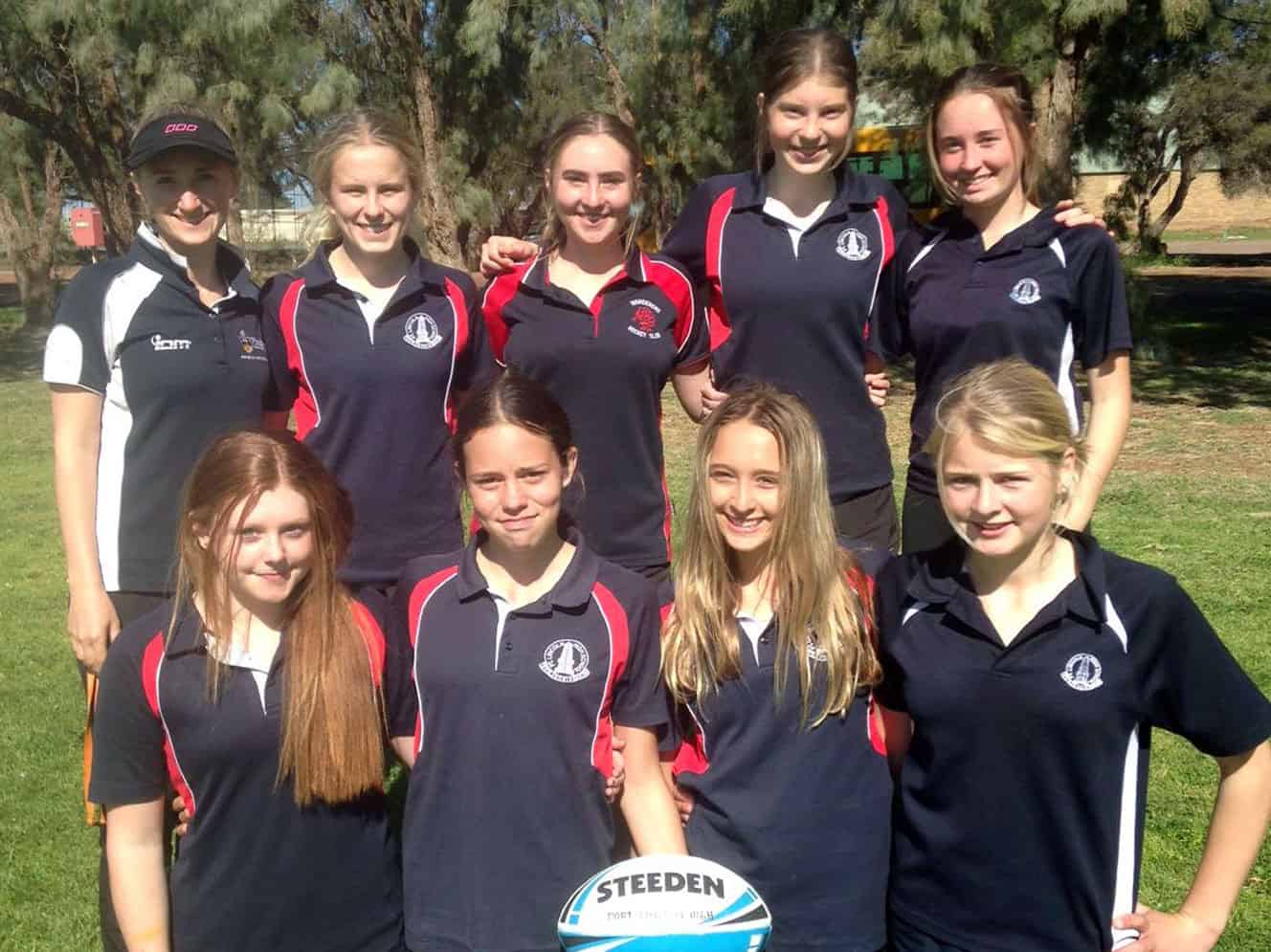