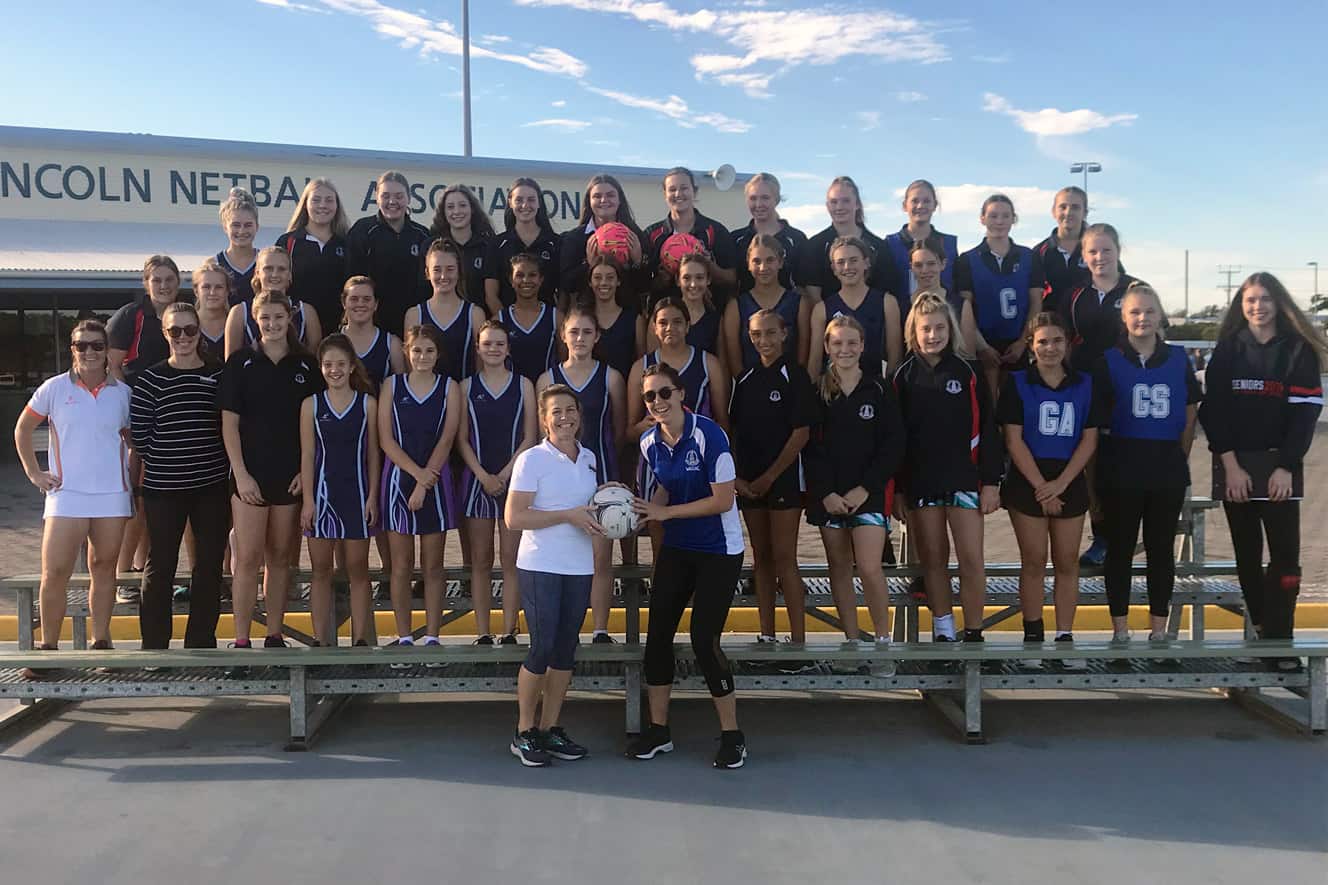 Our Open Girls enjoyed a terrific day, displaying skilful netball and great sportsmanship throughout. We needed to win our last game to achieve carnival success; despite a great comeback in the last half, a draw with Cummins meant we were unable to bring home the chocolates. Congratulations to Navigator College on their triumph and thanks to all other competing teams for a fantastic, fun day of competition.

The Year 10 girls played five games throughout the day, winning one. They tried playing different positions to what they are familiar with and played them exceptionally well! The day was definitely filled with many laughs, and lots of encouragement.

The Year 8/9A team had a slow start to the day. After a few early losses, they showed skill and cohesion on the court to win two of the last three games. The girls learnt a lot throughout the day and with only seven players in the team, had to work hard. Overall, they all agreed that it was a very enjoyable day.

The Year 8/9B team was mainly comprised of Year 8 students. Throughout the day, the girls displayed great teamwork, leadership and terrific sportsmanship. They all excelled when faced with the challenge of playing against older girls or a difficult team. Unfortunately, we didn’t win our division, but the girls did an amazing job, winning four out of our five games.

The day was a huge success and was enjoyed by all participating students and staff. Our students played with passion and pride for the school, with many chipping in to assist with scoring and umpiring duties.

Well done to all participants and thanks to the supporters who came along to cheer. Special thank yous go to our umpires – Carly Thomson and Kirstyn Langmead – along with our team coaches (mentioned above), and Nadia and Kelly from Room 23, who were a massive help to our teams by scoring throughout the day.