Competing in two pools against teams from Navigator College and St. Joseph’s School, we split our squad into two sides. Some students had played before and were wonderful leaders for those who were beginners.

After the round robin phase of the carnival, our two teams were pitted against each other in the first semi-final. PLHS 2 prevailed and progressed to the Division A final, where they were narrowly defeated (7-6) by St. Joseph’s 1.

By the end of the day all students had a much better grasp of the sport and had a great time doing it! 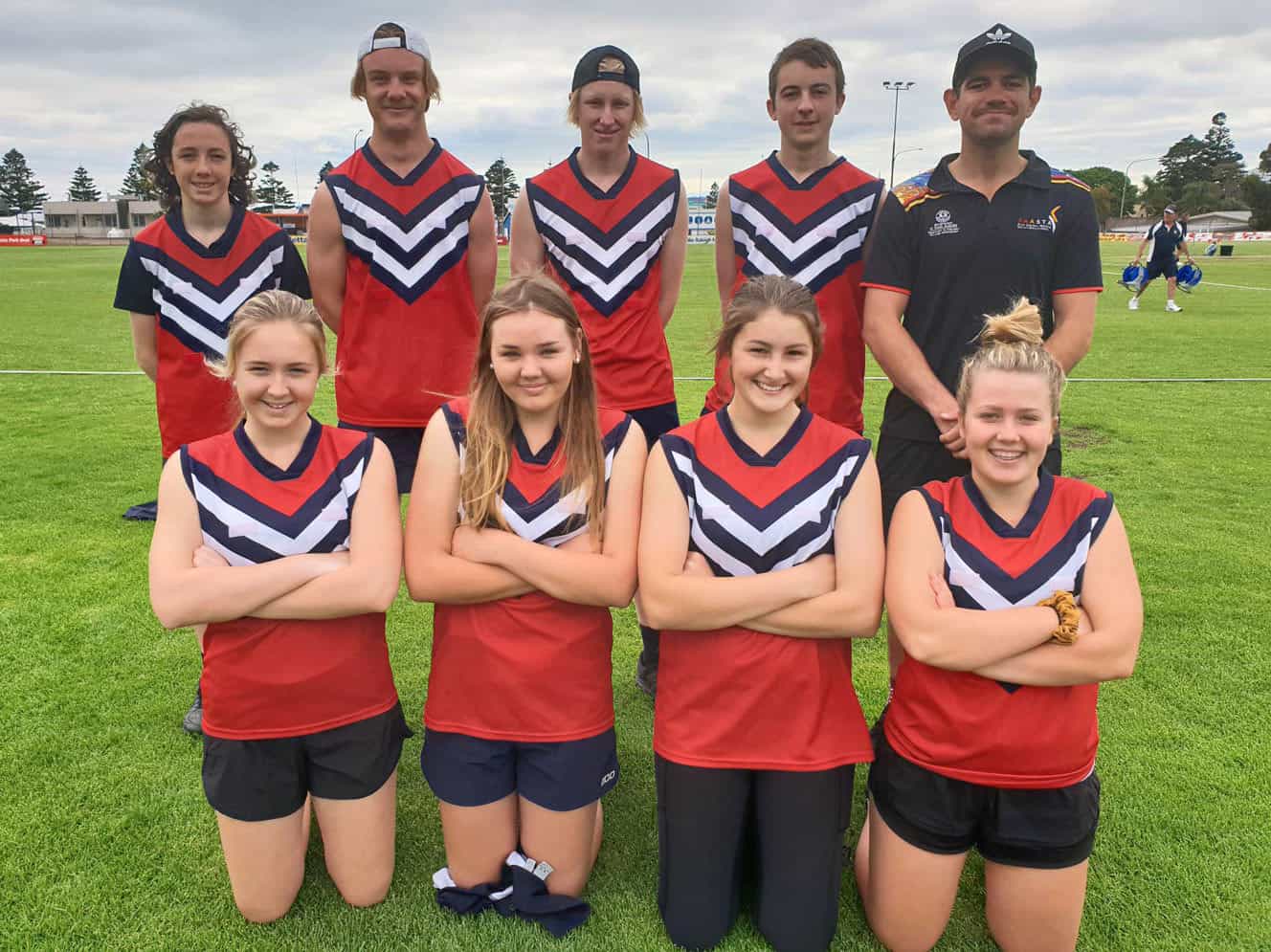 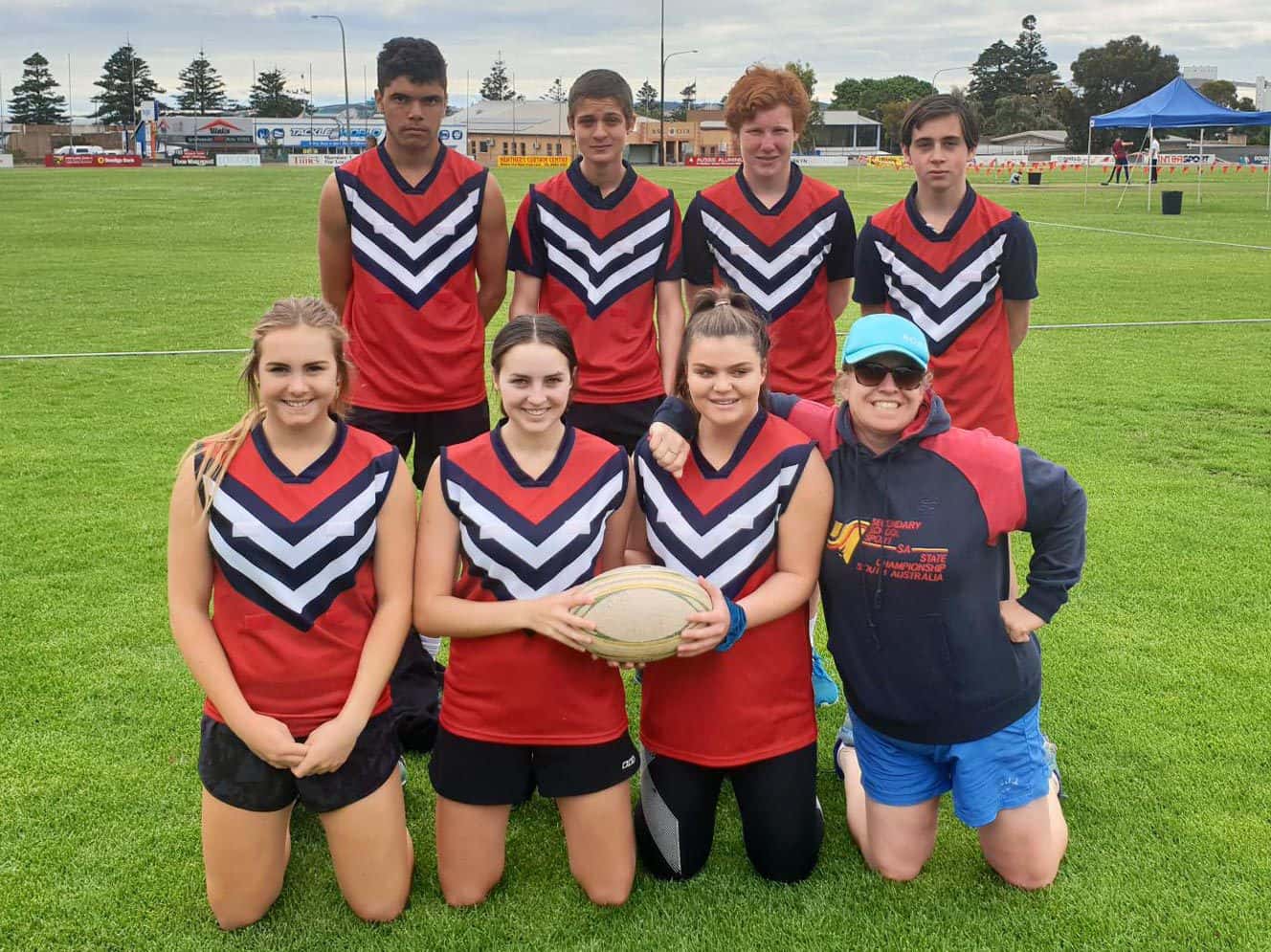