Over the past two days, PLHS students have had the privilege of viewing three fantastic performances presented by Bell Shakespeare, Australia’s premier theatre company who specialise in touring Shakespearian and classic plays throughout Australia. They particularly enjoy travelling to regional Australia and have been to Port Lincoln on several occasions. One of our former students, Sean Proude, has recently toured with a Bell Shakespeare production as Stage Manager, so our connection with this prestigious company is now two-fold!

On Tuesday, our Year 8, 9 and senior Drama students watched “Words, Words, Words”, a play that explored the language features of Shakespeare’s work. Students were introduced to The Bard’s iambic pentameter, sonnets, soliloquies, asides, metaphors, imagery, anaphora, stichomythia and antithesis, just to name a few. Students were also made aware of the contemporary sayings that we owe to Shakespeare’s plays; so many! It was an energetic and fast-paced performance that was very much enjoyed.

After recess, senior English and Drama students, alongside the Year 9 Panto students, watched “The Human Experience”. This performance explored what it is to be human, using moments and scenes from Shakespeare’s plays to demonstrate these traits. It was a mixture of fun and serious analysis, which was highly engaging, entertaining and interactive.

At the conclusion of each performance, students were able to ask questions and get to know the players (actors), the company and the productions a little more. Jak Kennedy also got the opportunity to show off his “flossing” skills alongside one of the players (Jeremi); well done, Jak!

On Wednesday, Bell Shakespeare live-streamed a ninety-minute performance of “Macbeth” from the Sydney Opera House. Senior English, Drama and Year 9 Panto students were spoiled with another opportunity to experience a Bell presentation. This alternative format was more challenging for our students, as the live presence of the players during the previous performances made the engagement different to the live stream. All of the typical production elements were present in “Macbeth”, which allowed our students to analyse and review the performance more broadly. There was an extensive post-performance analysis with the actors, designers and directors, which helped the students to clarify and understand the dramatic choices that were made.

Bell Shakespeare have been an important ally in educating students all over Australia about the continual relevancy of Shakespeare in a contemporary world. Each time we participate in their performances, we are astounded by the strong connections that still exist with the issues and relationships that existed so many hundreds of years ago; no matter which way Shakespeare’s works are presented, they still entertain, confuse, amuse and engage audiences in a variety of ways. 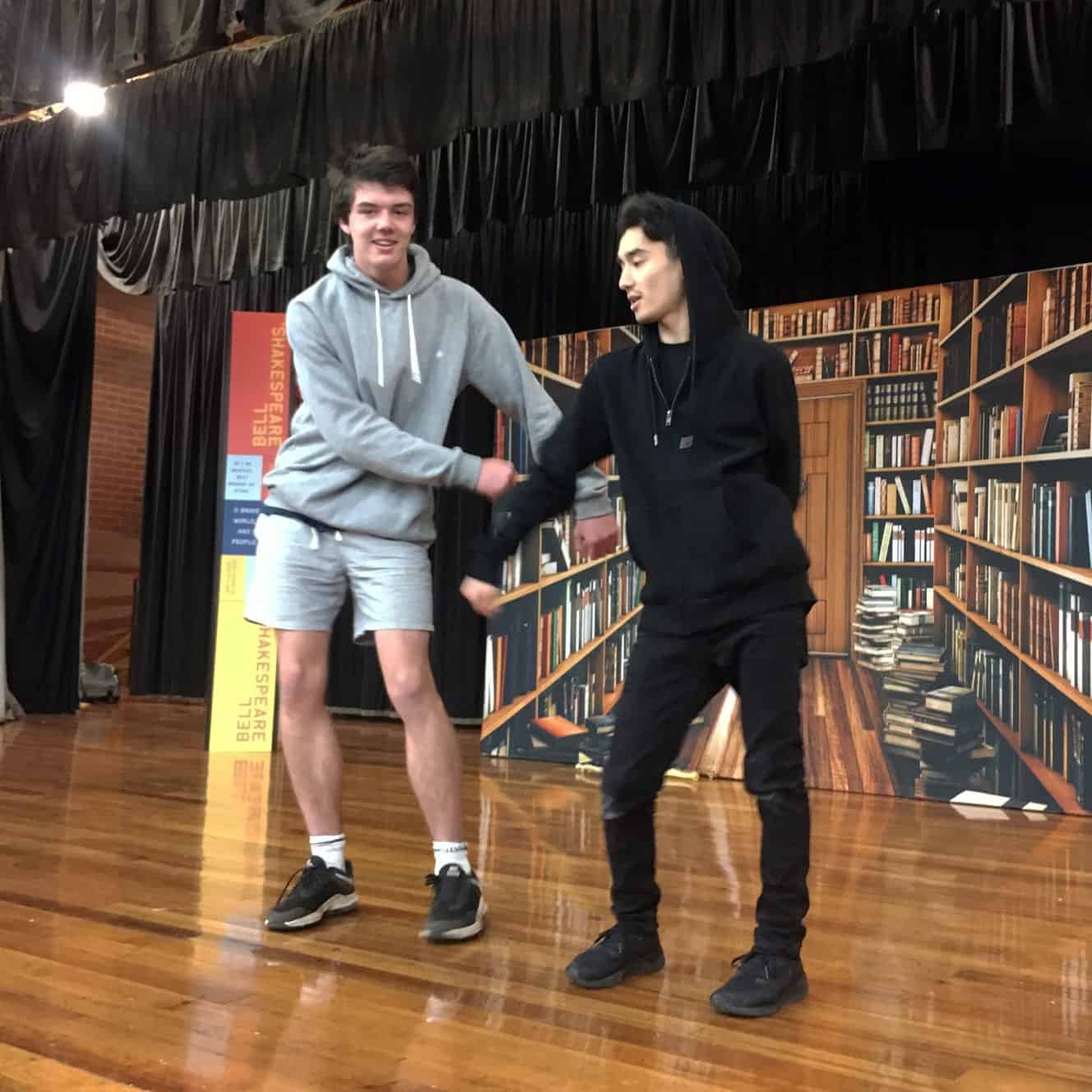